5 hours ago by Robert Blankenship. 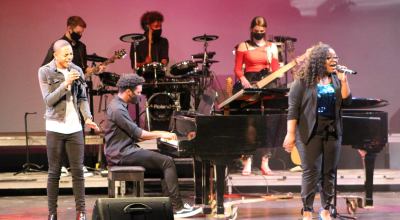 Ensemble hopes to inspire positivity in this year’s show

The LBW Community College Ensemble has an entirely new band this year and is ready to spread the message of positivity around South Alabama. Eight ... Read more 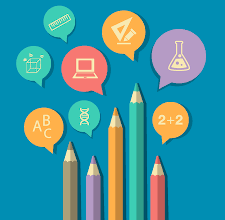 Covington County Schools ranked top 30 in the state by Niche

By: Donnamy Steele Niche, a website that ranks academic institutions and more, released their 2021 rankings for the best school systems in the state of ... Read more 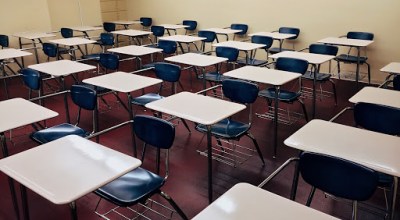 By: Donnamy Steele As many school systems in Alabama are leaning toward virtual learning for the remainder of the school year, Covington County Schools plan ... Read more 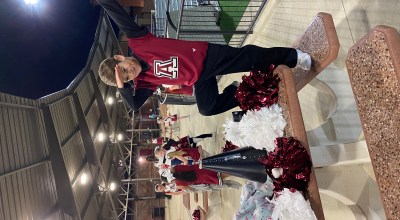 By: Donnamy Steele Stepping outside of the status quo is something that eight-year-old Adam Buechner aspires to do. Adam Buechner is a third-grade male cheerleader ... Read more 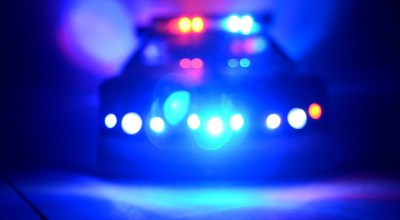 The Andalusia Police Department has released the identity of the victim in the ongoing investigation into a Monday night murder. Capt. Jamey Wismer said the ... Read more

The Andalusia City Council agreed during a meeting Tuesday to provide funds to update and improve decorations for Candyland 2020, including creating new features to ... Read more

6 days ago by Robert Blankenship.

Opp falls in second round to Montgomery Catholic

The Opp Bobcats saw its season come to an end Friday night with a second-round playoff loss to Montgomery Catholic, 38-0. The Bobcats stayed within ... Read more

1 week ago by Robert Blankenship.

St. Mary’s Episcopal Church, in cooperation with other churches, supporters and volunteers, will again provide a free meal to anyone who needs it or is ... Read more