The Gaston family of Conecuh County, Ala. and surrounding counties was of Scottish descent. The earliest ancestor identified by this writer is John Gaston who ... Read more

3 days ago by Curtis Thomasson. 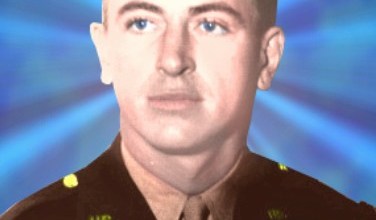 Combat tactics was taught by the Allied and Axis powers during WW II. What couldn’t be taught was the individual heroism often exhibited by the ... Read more

3 days ago by John Vick. 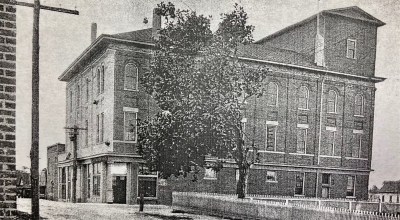 REMEMBER WHEN: The McArtan Opera House

Much excitement abounds the downtown recently since historic preservation is in full  swing. Older buildings are being gutted for restoration and plans are underway to ... Read more

3 days ago by Staff Reports.

In the past few weeks, the genealogy of the Brunson family has been reviewed, especially as residents of neighboring Coffee County. Today’s story will bring ... Read more

1 week ago by Curtis Thomasson. 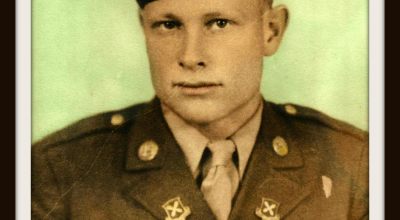 Covington Veterans Foundation is proud to salute all veterans this week of Veterans Day 2020. It is an honor and a pleasure to share the ... Read more

1 week ago by John Vick.

2 weeks ago by Curtis Thomasson. 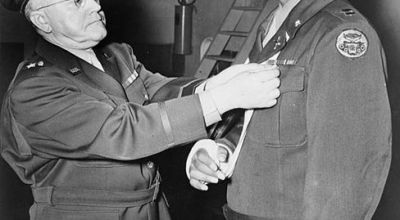 Captain Charles Leroy Thomas was the second black American to be awarded the Distinguished Service Cross during WW II. It would take another 53 years ... Read more

2 weeks ago by John Vick. 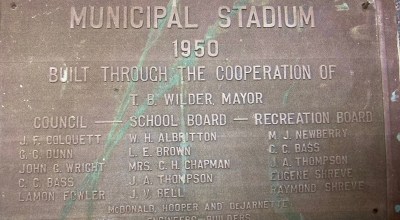 REMEMBER WHEN: The New Athletic Stadium 1949-50

For thirty years or so from a few years before 1920 until 1950, the high school football games were held in the daylight hours behind ... Read more

2 weeks ago by Sue Wilson.

John Franklin Brunson Sr. and sons were leaders in business and community

In last week’s column, the family of Matthew Eugene Brunson and Sarah Blanchard was introduced and covered down to his youngest son, John Franklin Brunson. ... Read more

3 weeks ago by Curtis Thomasson. 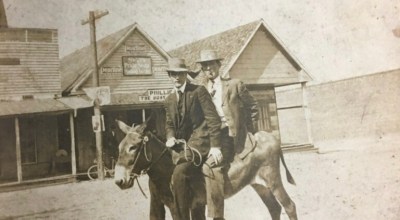 REMEMBER WHEN: Mule Power in Andy

The days of the mule teams and the mule and wagon are gone. The younger generation today has no idea of how valuable a good ... Read more

3 weeks ago by Sue Wilson.