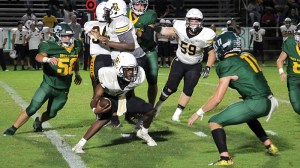 Florala came out on top in a hard-hitting, defensive battle against Red Level, 14-0. Both teams saw moderate success moving the ball early on, but ... Read more 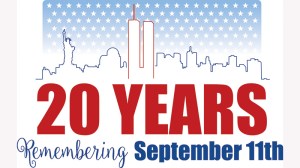 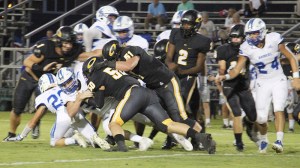 The Opp Bobcats scored fast and often against the Houston Academy Raiders to claim their second area win of the season, 49-21. After each team ... Read more

Andalusia held a lead for much of its contest against top-ranked Pike Road Friday night, but a late surge for the Patriots sent the Bulldogs ... Read more

Opp came away with a big shut-out victory on the road at New Brockton, 27-0, in their first region game of the season. The Bobcats ... Read more 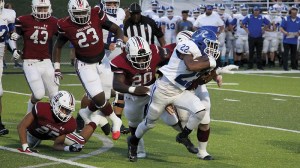 The Andalusia Bulldogs kicked off at home for the first time this season and got off to a fast start in area play with a ... Read more

Some early mistakes helped pave the way to an early deficit for the Andalusia Bulldogs as they fell to Fairhope Friday, 28-0. AHS Head Coach ... Read more

Unemployment rate down in Covington County 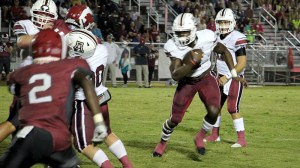 After Andalusia came up on the short end of a 10-9 thriller last season against Faith Academy, this time around it was the Bulldogs’ turn ... Read more