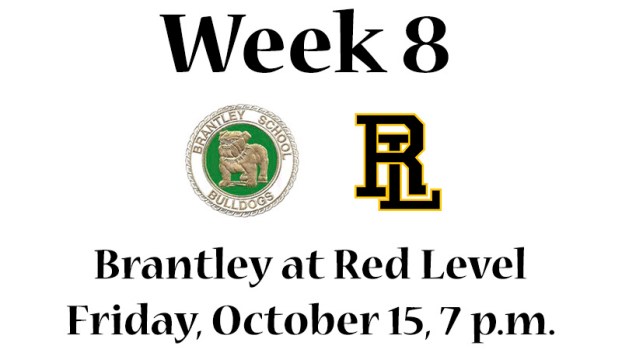 The Tigers fell to Samson last week, 30-8. The Bulldogs earned a home shutout over Georgiana, 46-0.

“We’re playing hard and getting after people, but we’re not executing like we need to be,” Skipper said. “We looked over the film this weekend and showed it to the guys this morning. We had some bad snaps down inside the 10 and dropped balls that would have probably produced some touchdowns.”

He added that things will not be getting easier against Brantley. “Brantley is pretty sporty with athletes all over the field. We’re going to do the best we can to match up with them and hope to give them all they want,” he said.