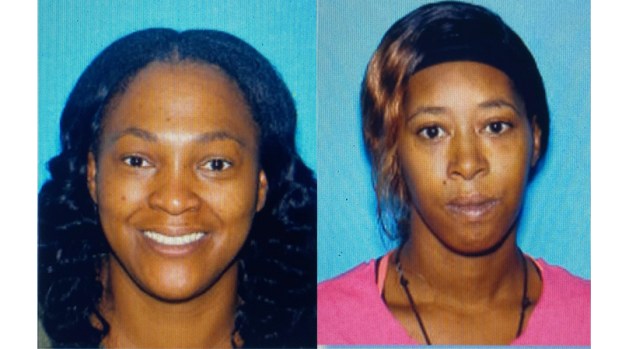 The 22nd Judicial Circuit Drug Task Force has obtained warrants for three people as a result of an ongoing investigation following the execution of a search warrant in July at Boing Boing Design, and seeks the public’s help in locating two of the suspects.

Boing Boing Design is located on East Three Notch Street in Andalusia. During the search of the business, Drug Task Force Agents recovered a large amount of illegal narcotics. As a result, they have warrants for:

King and Robinson have not been arrested at this time. Anyone who has information of their location is asked to contact the Drug Task Force at 334-222-3532, or the local law enforcement agency where the suspect is located.

A DTF spokesperson said the investigation is ongoing and more arrests are expected.

Andalusia Police Chief Paul Hudson said, “We appreciate the work of DTF officers in helping us get drugs off the street and keep our community safe.”