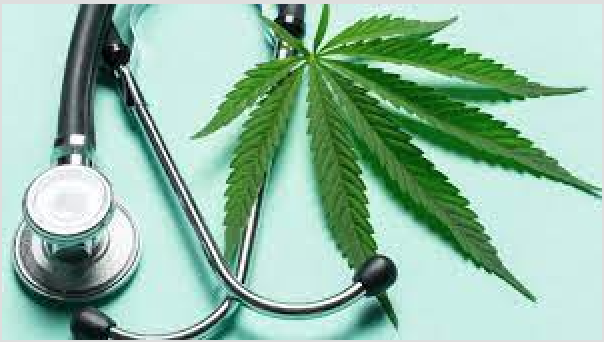 The debate continued Wednesday over whether to make marijuana use legal for medical purposes. One version of the measure has already passed the Senate.

On Wednesday, the House Health Committee took up the bill and held a public hearing for those on each side of the issue to present their cases.

The bill would make marijuana legal medical treatment for about 10 different medical conditions, including cancer, HIV/AIDS, autism and epilepsy. The health committee passed an amendment Wednesday that removed menopause and PMS as conditions covered in the bill.

“I just want to get to the patients that need it. I want to see people get relief. I want to see I do not have to leave the state to try something that worked for them,” said the bill’s sponsor, Sen. Tim Melson, R-Florence.

Melson, an anesthesiologist who’s spent three years researching and developing the bill, said this could help as many as 200,000 people in Alabama.

But it has to get past this committee before the full House of Representatives can consider it, and those against the move presented their cases to kill it.

“SB 46 is not compassion. This current bill is a business plan designed as a health care bill. And it is full with inaccuracies, faulty knowledge base, bad policies that will increase risk of health and public safety,” said Christine Carr, a nurse anesthetist, “While it places profit before the patient, the result, a dangerous bill that is anti science, anti medicine, anti patient and anti compassion.”

Pediatrician Dr. Marsha Raulerson added her argument against marijuana use, saying “It’s addictive. According to the CDC, the Center for Disease Control, one in 10 marijuana users becomes addicted. That number rises to one in six if they start using before age 18.”

Then, Laura Liveoak explained how she lost her daughter in a car wreck.

“She was killed by an impaired driver. The young man that hit her was underage and was under the influence. Why should we make a drug that has already caused so much tragedy legal?”

Melson stressed the difference between medical use and recreational use.

“It’s not like if you get a medical cannabis card and take low dose cannabis for your ailment, you’re going to lay around in a catatonic vegetative state being worthless in society, you’re going to still be able to get out and function,” he said.

SB46 requires a doctor to sign off that the patient has a condition that qualifies under the law. And patients would be required to hold a special card saying they are clear to use marijuana for medical purposes. That card could cost as much as $65.

The bill also creates the Alabama Medical Cannabis Commission to oversee how marijuana is grown, processed and distributed in the state.

The House Health Committee will vote on whether to send it to the full House of Representatives Thursday morning.

Members of the Covington County Quilt Guild gathered in front of the Court House on 20 February for the King... read more