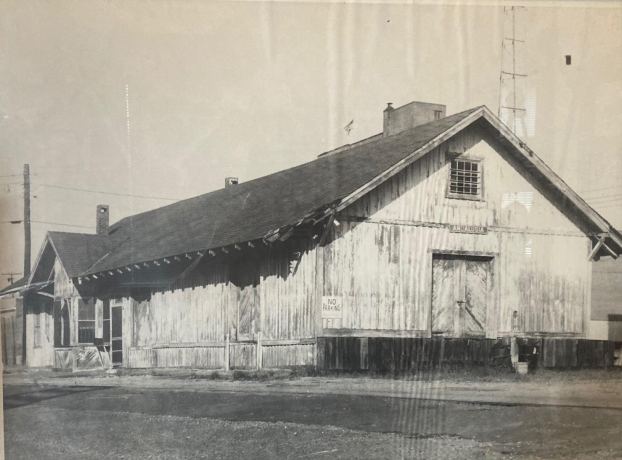 REMEMBER WHEN: A Walk Through Three Notch Museum

The Three Notch Museum is a facility in downtown Andalusia that some of the readers of this column may not have had the opportunity to visit. On April 1, 1983, the Covington Historical Society signed a 99-year lease with the Andalusia and Conecuh Railroad for the old Central of Georgia property at 125 Central Street (later named Historic Central Street). It was the desire of the society to restore and preserve the building (the oldest remaining wooden building in downtown Andalusia constructed in the spring of 1900 after the trains arrived in September 1899) converting the premises to a local history museum as an historical landmark. The late Margaret Studstill West, head librarian at the time at the Andalusia Public Library, suggested the idea for a museum which need she recognized.

The society did not waste any time completing the application for the property to be listed on the National Register of Historic Places. The listing date was 8-30-1984 for the utilitarian style board-and-batten structure. The name Three Notch Museum was selected by the CHS, because the Three Notch Trail is synonymous with Andalusia’s journey through history. It is remembered that the late Sidney Waits suggested that name.

A Museum Committee organized task forces for carrying out the museum project including restoration, fund raising, publicity, and collection/display.  Society members along with many volunteers worked to establish the museum which opened in 1985 for the public. The admission price has always been FREE.

The museum complex today includes not only the depot but also the H. B. Little Country Store, the old River Falls Post Office, the Clark Family Log Cabin, a corn crib, two cabooses, and two box cars where one is occupied by the Mark Gibson Model Train Exhibit, a favorite of many enthusiastic children.

A gift shop features “Old Timey” cookbooks, museum mugs, historic note cards, and books by local authors. Funds go to support the museum. Each year the register is signed by visitors from a number of states and sometimes foreign countries.

Because the museum is on the verge of being too crowded and storage space limited, there are plans in the near future to collaborate with the City of Andalusia to move many artifacts and displays up the hill to the former Count Darling Building; therefore, the museum complex and historic district will be expanded to include a main street venue.

There are many organizations, clubs, individuals, former residents, and interested citizens that deserve much appreciation for their interest and support during the past 35 years. Many devoted volunteers over this period of time have worked tirelessly offering their time and talent. All Covington Countians should take pride in Andalusia’s local history museum and the society’s efforts to preserve the past while looking forward to a promising future.

The museum opening hours at the present time are Monday, Tuesday, Wednesday, 9:00 – 2:00 and by appointment only for school groups, senior citizen groups, class and family reunions. Docent Linda Castleberry will be there to welcome visitors as the past comes alive and as they Remember When. One is encouraged to call ahead to confirm a visit – 334-222-0674. Come on lunch break or enjoy a picnic on the porch of the log cabin.

To support the museum project, individuals are urged to

join the membership of the society as a club member or as a “Friend of the Museum.” Annual dues are $25. and may be remitted to CHS, P. O. Box 1582, Andalusia, AL. 36420. Memorials and Honorariums are accepted as well. 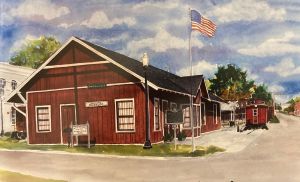 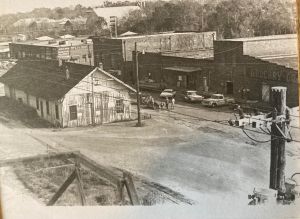 One of the favorite stories my mother read to me as a child was “The Story of Little Black Sambo”... read more