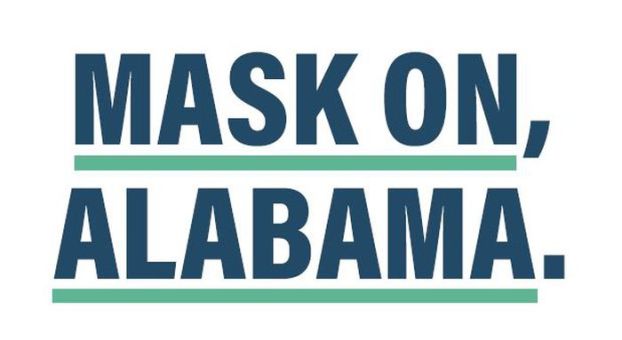 Ivey announced there were some changes to the state’s “Safer at Home” order first announced in July as the state battles the coronavirus pandemic.

“I said from the beginning you cannot have a life without a livelihood,” Ivey said, adding businesses could resume “normal operations” as to the number of customers allowed in a location. “Simply put this should be welcome news as we come to the upcoming holiday season.”

Ivey indicated, however, the mask order will not be continued indefinitely.

“I’m willing to keep the mask order in place while acknowledging that sooner, rather than later, it’s going to be up to each of us to do the right thing whether the government is mandating it or not,” Ivey said.

The order still requires masks to be worn in most places in public as well as at all schools by everyone except students grade 2 and below. It was set to expire Sunday, Nov. 8.

The mask order was first announced July 16 and extended several times in response to COVID-19. The state has had 199,158 confirmed and probable coronavirus cases with 3,026 deaths.

Mayor Earl Johnson and members of the Andalusia City Council took the oaths of office Monday for the new quadrennium.... read more