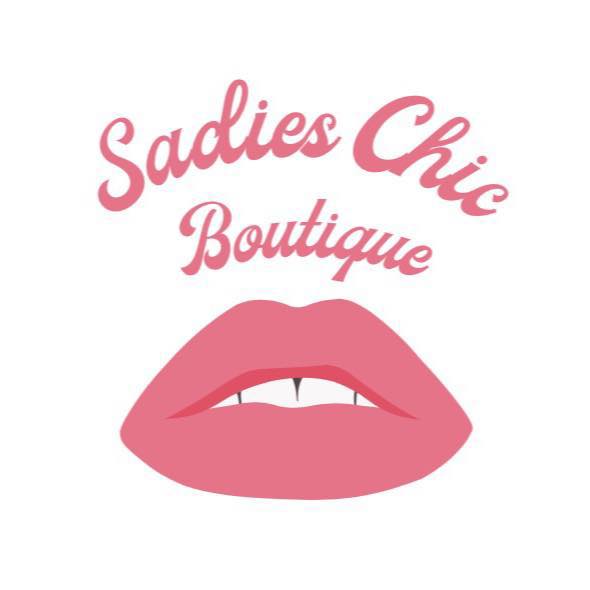 Sadie’s Chic Boutique to open a store front in October

Brown first began her business in 2018, years before she originally planned to.

Opening a store before graduating from college was a decision Brown did not expect to make this year. When she was given the opportunity, Brown did not want to pass it up.

“My plan wasn’t really to open a store right now, I was planning a pop-up style for the holiday. Next year was going to be more about the store and this year to focus on my last year of school and the business. Then Sandy Redding who owns Uptown asked me if I wanted to move into their space that they have in their salon,” Brown said. “It wasn’t anything I had planned for, but it was an opportunity I had been given and with the virus, I was given plenty of time to do this since classes are online.”

Brown is currently majoring in fashion retailing at the University of Alabama. Her classes and running her business go hand in hand, Brown said.

“Basically they have two fashion programs, retailing or design. What we do is how to do merchandising, trends about fashion, what’s going to be popular in the coming years and what was in the past, and what will be in style later. It consists of a lot of business classes and of course merchandising. You’re learning the stuff you wouldn’t learn in business, but with the other as well.”

Opening a store is not the only project Brown said she has been working on. Customers will soon be able to shop the boutique through an app.

“It’s going to be an app that anyone can shop from and it will be on the Apple App Store and Android App Store. Everyone can download it on their phone and shop from anywhere. They can pick up in the store if they don’t want to shop around and they will get notifications when stuff becomes available.”

The boutique will have separate sections for women who have different styles, Brown said.

Sadie’s Chic Boutique will be located inside of Uptown Salon, on the square, on October 1.

Alabama’s gas tax collections took a hit due to the COVID-19 pandemic and state leaders were worried they wouldn’t generate... read more