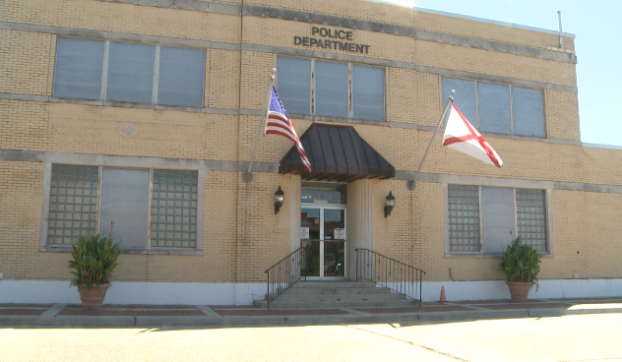 The Andalusia City Council on Tuesday approved a policy change that increases pay for across-the-board for police officers.

The move came in an effort to enhance the department’s ability to recruit and maintain officers, Mayor Earl Johnson said.

Police Chief Paul Hudson said the changes, which increase the starting pay for officers by 12 percent, put the city’s pay scale in line with the scales of cities of comparable size, and makes Andalusia’s pay more competitive with area departments.

“We are 10 officers short of the number of employees allowed by the strength plan,” Hudson said.

The new pay plan will increase the entry pay for certified officers from $13.47 per hour to $15.09. If the department reached full staff, the increase and other planned perks would add approximately $250,000 to the city’s budget.

“This plan heavies-up the entry-level,” Johnson said. “We believe it will make it more attractive for young officers to come here and stay here.

“Right now, we can’t compete with area departments, who have been hiring our folks away,” Johnson said. “Police work is not as attractive as it has been across the nation. It’s been a tough time for them, and we want to make it better. The City of Andalusia has to step up.”

The council approved the changes unanimously.

“Please express our appreciation to the officers,” Johnson said. “Let them see that we appreciate what they do.”

The department will advertise for non-certified personnel based upon the availability of slots at the Police Academy, he said.

“When those jobs open, they’ll be advertised on the City of Andalusia website, social media pages, and the newspaper,” he said.

The Andalusia Area Chamber of Commerce held its signature golf tournament, The Chamber Classic this week on the beautiful 18-hole... read more