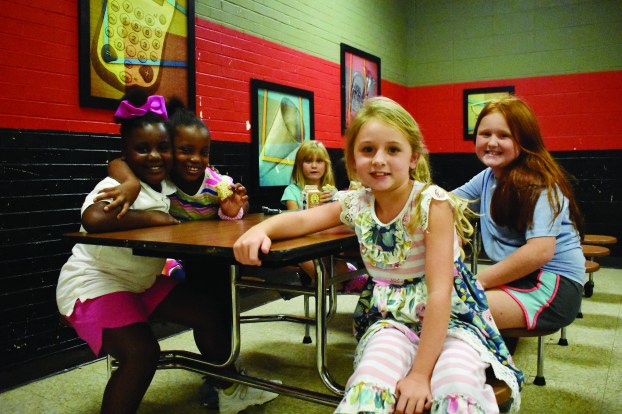 The City of Andalusia will not open its APPLE after-school program for at least the first nine weeks of the 2020-21 school year.

Director of Leisure Services Tommie Agee said the decision was made out of an abundance of caution for the protection of students and teachers.

“We think it would be almost impossible to maintain social distancing in an after-school program among students who have already been following strict rules all day at school,” Agee said. “We want to make sure that when we do open, we are offering as safe an environment as possible for our students.”

Students in the Andalusia City Schools system are currently slated to return to class on Monday, August 17, and are being given the option of attending traditional classes or virtual lessons.

Agee said he expects to make a determination about the APPLE program in the first semester about six weeks into the school year.

Anyone who would like to put a student on a list for potential participation later in the year should email APPLE program director Sondra Ramsden at Sondra.ramsden@cityofandalusia.com.