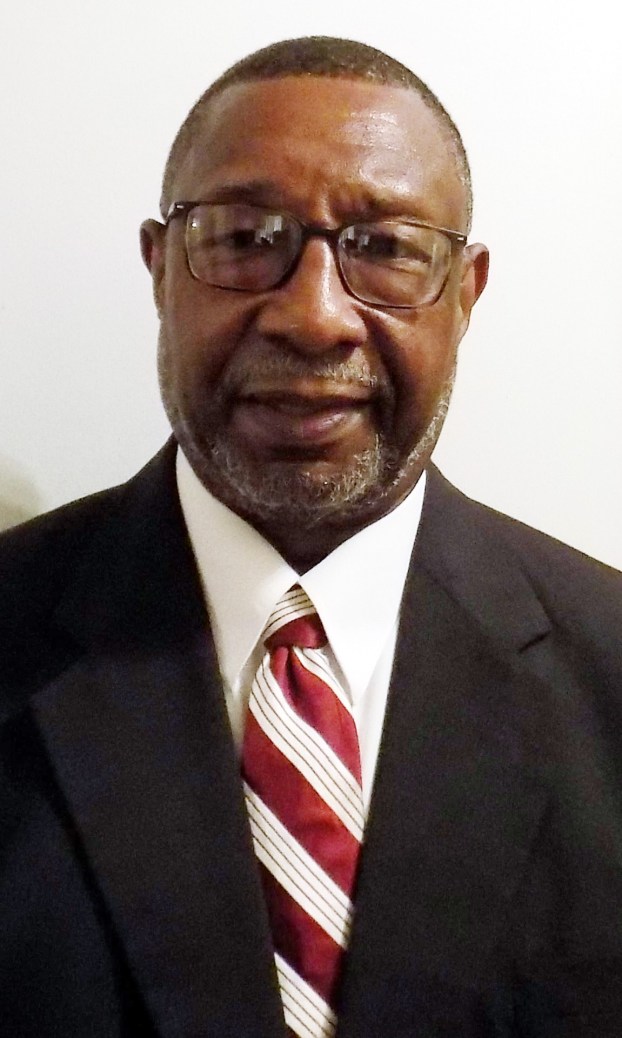 Joe Nix announced that he has qualified to seek election for the Andalusia City Council District 1 seat.

Nix attended Carter G. Woodson School prior to desegregation, and then attended Andalusia High School from 1970 to 1975. He played varsity football and was named team captain in 1975. Because of his leadership abilities, he was nominated and selected as a high school All-American in 1975.

Nix attended Alabama A&M University from 1975 to 1979, where he earned a Bachelor of Science degree in urban studies.

Nix was then hired as deputy administrator for Community Development Block Grants (CDBG) for the town of Sunflower, Miss., where he facilitated day to day management and administration of housing and public works improvements associated with the town’s CDBG grant program. In 1983, Nix returned home to Andalusia and assumed the CDBG coordinator’s position for the City of Andalusia as a contractor. His first project was the completion of the North Cotton Street Park, renamed the Robert Horry Park, and his final project was the Will Coleman Center. He wrote and secured the grant to build the Coleman Center. While with the City of Andalusia, he also assumed the position of grants coordinator and assistant license and building inspector.

Nix was also appointed to the committee tasked with the development of the plan approved by the U.S. Justice Department in 1984, establishing single-member voting districts in the City of Andalusia. He was also the first African American elected to the Andalusia City Schools Board of Education.

In 1989, Nix began working for the Alabama Department of Transportation and worked there until 2018. From 2000 until 2018, he worked as the state program manager for the State Transit Program. He worked with former Covington County Commissioner Johnny Castleberry to create CATS program in Covington County.

“There are so many innovating things going on in Andalusia right now that are being proposed by the city,” Nix said. “Over the course of my career, I have worked in a lot of those areas. I have worked with downtown improvements and infrastructure improvements when I worked with the Community Development Block Programs. I am just really excited about what is going on and I would love to be apart of that. I want to bring some new energy to District 1.”

The first thing that Nix said he would do if elected is get a snapshot of where the city is at and see how money is allocated.

“I would like to get a snapshot of where the city is at and take a look at the budget,” Nix said. “I would like to see which areas are getting what and from there decide what my targets should be.”

Three things that Nix wants the people of Andalusia to know about him is that he is a proven leader, he has worked with governmental programs for 38 years and that he is very familiar with federally and state-funded grants.

“A successful bid for the seat I’m currently seeking would be very humbling,” Nix said. “I was honored to serve as the school board representative for District 1 for 12 years and I welcome this opportunity to serve the district as their councilman.”

John E. Bartholomew announced that he is seeking election as mayor of Opp in the 2020 elections. Bartholomew said he... read more