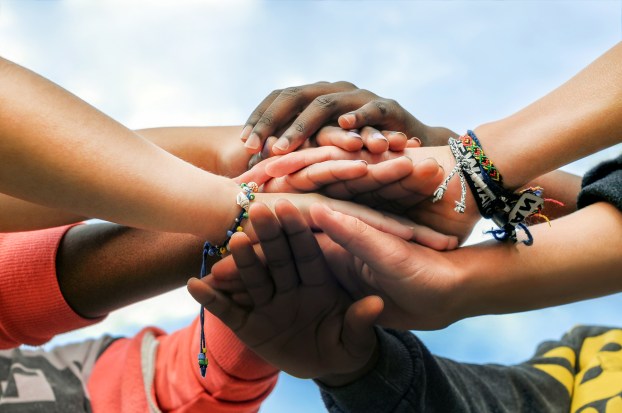 Amid the protests and riots about the death of George Floyd, local pastor Tremayne Benson said he is very troubled by what has taken place and prays that justice will be served for Floyd’s family.

“We are still praying that justice will be served as far as those in charge and those responsible for reviewing the evidence, we hope that it is favorable to the family of George Floyd,” Benson said. “Dr. Martin Luther King Jr. said, ‘A riot is the language of the unheard,’ so I think protests and marching are needed, but I also think unity, love and forgiveness is needed.”

Benson said that he does support the Black Lives Matter movement.

“I think that it is needed in this time,” Benson said. “It is great to see people coming together for something positive like justice for all and not something negative.”

As far as the young children in the African American community, Benson thinks it is important that they see and learn from what is going on in the country right now.

“I encourage young people that the best way they can make an impact on the community is educating yourself,” Benson said. “Whether that be going to school, reading books or reading online material, I have always believed that education in education and the mind being the best tool to better the community.”

Several times over the years, Benson said he has been a victim of racial profiling.

“Even a couple of months ago, I believe I was pulled over because I was racially profiled,” Benson said. “I would say, even though I felt racially profiled, every single encounter that I have had with the cops at the window has not been evil. They have been kind and polite. The fact is that even with my education, I am still being pulled over because of the color of my skin.”

On Monday, several church leaders are convening on the court square for a time of prayer and Benson hopes there will be more people than just those of the African American churches.

“I pray that the police chief, mayor, county commission and pastors of all churches come out on Monday,” Benson said. “I’m interested to hear not only from black pastors but from white pastors because I think that is how we proceed further.”

$22K raised for DeSylvia at benefit

More than $22,000 was raised for Eddie DeSylvia at The Oaks R.V. Park and Campground’s benefit last Saturday. “We are... read more