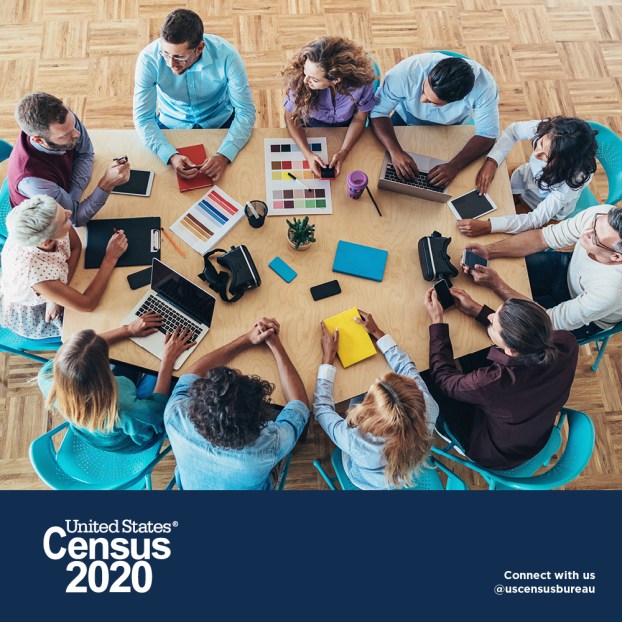 Covington County residents have reached a 52 percent response rate to the 2020 census.

The county’s response rate is almost a full 5 percent below the Alabama rate of 56.8 percent. Alabama is below the national average rate of 58.7 percent.

The census, according to the U.S. Census Bureau, counts every resident in the United States. The data collected by the census determines the number of seats each state has in the U.S. House of Representatives and is also used to distribute billions in federal funds to local communities.

Although Alabama’s population has grown in the past 10 years, it has not been as rapid as some other southern states.

This lower rate of population growth puts Alabama’s representation at a federal level at risk.

According to AL.com, “As of now, Alabama currently has one congressional seat for roughly every 700,000 people, making it the eighth-highest represented state in the country. If it were to lose a seat, that number would fall to one representative for every 814,000 people—the sixth least in the country.”

Losing a representative can mean one less electoral vote for presidential elections and a potential cut in federal funding for Alabama.

“There’s still time for that to change,” said White. “There’s a lot of distractions and turmoil right now. But as we settle, I hope people will take advantage to register with the census.”

For the first time in U.S. history, there is an option to complete the census online. With this option, there are now three ways to submit a response for the 2020 census: by mail, over the phone, or online. The online questionnaire was opened on March 12 and will be available to U.S. citizens until July 31.

The estimated time to complete a response for the 2020 census is under 10 minutes.

“If you got a letter in the mail, then you can just go online on a PC, laptop, iPhone, or anything to fill it [the census] out,” said White. “Even if you lost your letter with your census number on it, you can still use other information and documents to register.”

It is not required for every person in a household to submit a response. Only one person out of every household “needs to fill out the census and include everyone in their household in their response.”

“She can provide you with information or assistance in completing the census,” said White.

Crommelin honored with the Navy Cross

As mentioned in a prior article, the five Crommelin brothers, from Wetumpka, Alabama, all graduated from the United States Naval... read more