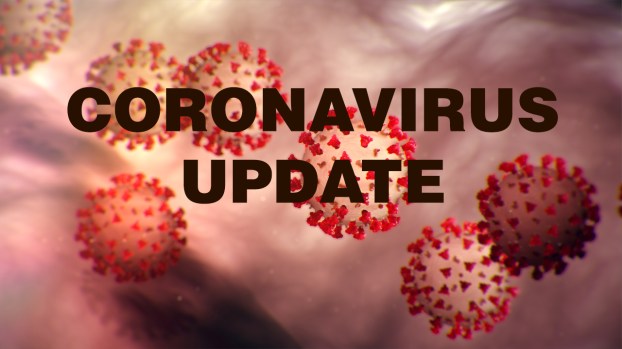 Governor Kay Ivey announced that a stay at home order has been issued for the entire state effective Saturday afternoon at 5 p.m.

Ivey said that some may question why she chose to do this now.

I wanted Alabamians to be prepared for what at the time was a little known virus that was impacting the rest of the world.

I wanted the facts and the data and sound science to dictate the decisions,” she said.

She said she did not want to overreact, but wanted to protect public health without choking the life out of business and commerce.

Ivey said that Alabama is seeing an increasing number of positives in COVID-19 cases, with more than 160 new positives yesterday.

Ivey said that so far 34 people have died including someone as young as 33 years old.

She said the state is expecting a surge in hospitalization in the next two to there week.

“Those are the ones who will become infected in the next few days,” she said. “Over 200 health care workers are already infected. We now have outbreaks in multiple nursing home that led to multiple deaths.”

Metrics from cellphone data shows that people are not adhering to the previous orders.

“Bottom line is folks are not paying attention,” she said.

“Our previous efforts to limit social interaction have not been enough,” the governor said. “This is why we are taking this more drastic steps. April stands to be very tough and very deadly for our state. I can’t say this anymore clearly the COVID-19 is an imminent way of life. It is now the law to stay at home.”

There are a few exceptions, she said.

You can still go out and get your groceries and pharmacies.

Store will be required to institute more stringent rules such as 50 percent of the fire marshal-allowed people in a business.

“My fellow Alabamians I plead with you, I urge you in the strongest way possible take this seriously. Otherwise it is a fact more people will die,” Ivey said.

State Health Officer Dr. Scott Harris said there is a back log from commercial labs of somewhere of up to eight days; however, he said that ADPH tests are coming through within 72 days.

Alabama Attorney General Steve Marshall said that violating the law is a Class C misdemeanor with a fine of up to $500 for each time.

BY ORA NELSON Students across Covington County are scheduled to begin online classes on Monday, April 6. The schools will... read more