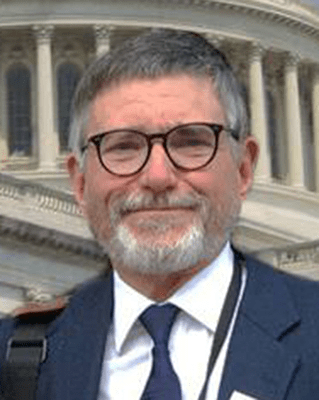 John Northrop Jr., who has distinguished himself in journalism and education careers, is among the five Andalusia High School alumni being honored this week as AHS Outstanding Graduates.

A 1968 graduate of Andalusia High School, Northrop earned an undergraduate degree at Birmingham-Southern College, and worked as a reporter and photographer at The Birmingham Post-Herald, The Birmingham News, and the Samoa News.

Related story: 5 to be honored this week

He then enrolled in Harvard University, where he earned a B.A. in English, Ed.M and C.A.S. (certificate of advanced study).  He worked in education administration in California, Georgia and Kentucky before returning to Alabama, where he was executive director of Alabama School of Fine Arts from 1997 until 2011.

“When the opening for the executive director of the Alabama School of Fine Arts was announced, I thought immediately of John,” wrote former colleague Pat Taylor in a letter supporting Northrop’s nomination. “While he was away, he had acquired the skills and experiences that were exactly what were needed to move the school forward.

“At the time, ASFA, was an institution in need of structure and refined policies, a skill set in John’s nature,” she wrote. “Putting managerial skills aside, however, he brought qualities of character that defined his leadership: fairness, an openness to listen, learn and sometimes change his heart and mind, and an uncanny aptitude for objectivity.”

“Without reservation, I feel John is a most deserving recipient of this high honor,” he wrote. “John has always been passionate about education and social justice.”

Northrup has given his civic energy to social justice and education causes, and most recently worked with the Birmingham chapter of Citizens’ Climate Lobby.

“He’s an excellent leader and is using his retirement to help pass on a livable world – which is a very worthy goal, and one we fervently hope to be part of accomplishing with his help,” Joyce A. Lanning of Birmingham wrote in a letter supporting his nomination.

In 2004, he published a full-length play in book form, and in 2016, his photography illustrated the poems of his wife, Ericka Northrop, in “Animal Impressions.”

Birmingham Southern named him a distinguished alumnus in 2009.

Three Andalusia High School seniors are organizing Paws for a Cause, a pet supply fundraiser for the Andalusia Animal Shelter.... read more