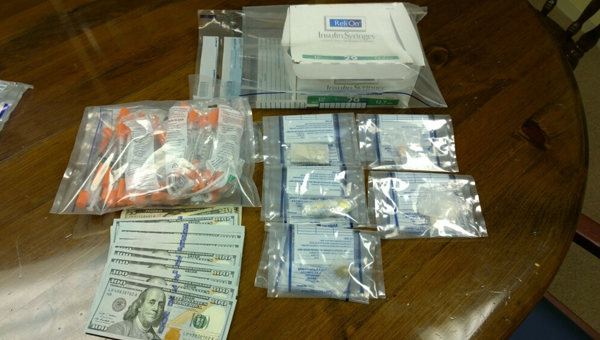 “Officer Lawhorn pulled the vehicle over for speeding,” Adams said. “She immediately smelled the strong odor of marijuana and called me for backup.”

Adams said the department is proud of the work done by both Lawhorn and new FPD officer Chad Phillips in executing what he called a big drug bust.

“We see heroin and that sort of stuff every now and again, but almost never in this amount,” Adams said. “They had more than enough for it be considered trafficking.”